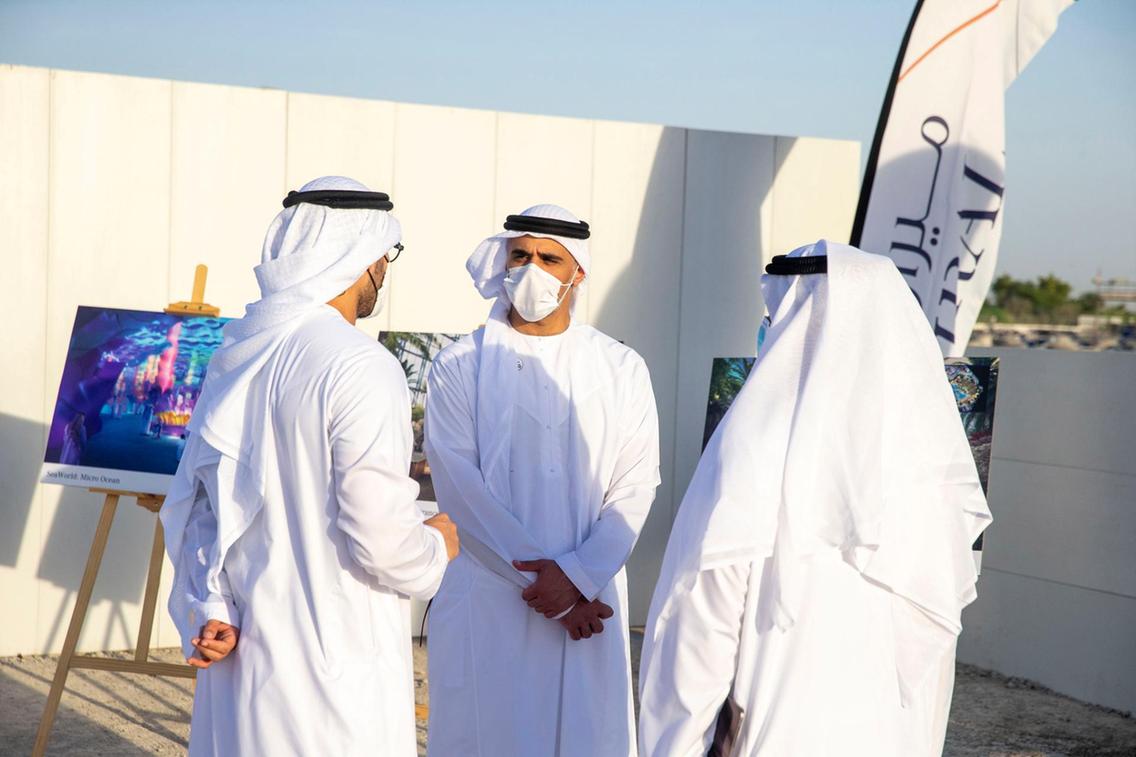 The megaproject is now 40 percent complete, with work set to be finished by the end of 2022.

It is the first SeaWorld leisure park to be built outside of the United States.

Developer Miral have teamed up with SeaWorld Parks and Entertainment to deliver the latest addition to an impressive selection of entertainment spots at Yas Island, already featuring the crown jewels of Ferrari World, Yas Waterworld, Warner Bros World Abu Dhabi and the Yas Marina F1 track.

“This is yet another great new addition to Yas Island’s immersive attractions and experiences," said Mohamed Khalifa Al Mubarak, chairman of Miral.

"It will help further position the island as a top global destination and contribute to the growth of Abu Dhabi’s tourism vision.

"We are proud to have partnered with SeaWorld Parks and Entertainment on this incredible project, which brings more than 55 years of expertise in marine conservation and world class marine animal care to Yas Island.”

Once complete, SeaWorld Abu Dhabi will showcase six distinct realms which together aim to tell an immersive story of Earth's connection with its oceans.